We are very happy to announce the following keynote speakers for the International conference on Structural Engineering, New Technology and Methods (ICSENM'18): 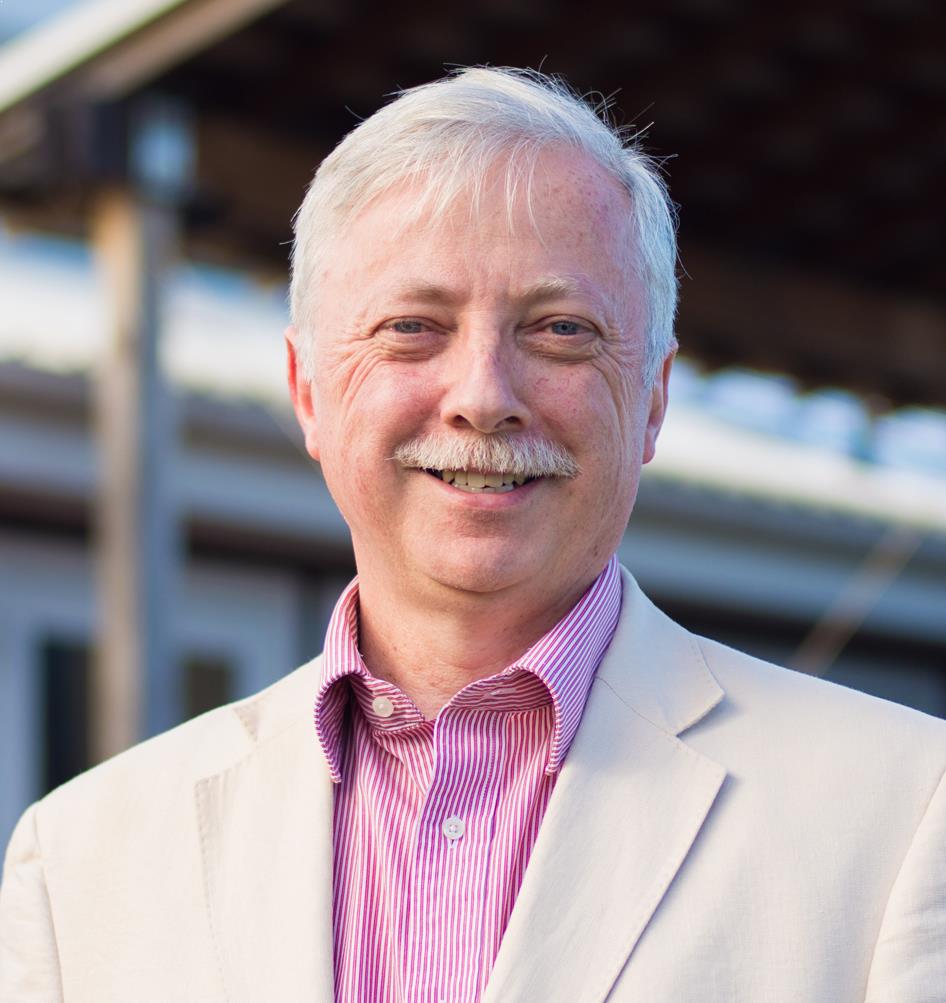 Professor Tim McCarthy was appointed to the Chair of Structural Steel and Design in the Faculty of Engineering at the University of Wollongong in December 2004. Prior to that he was Lecturer then Senior Lecturer at the University of Manchester in UK (1985‐2004). In addition to his research into sustainable construction Tim is passionate about engineering education.

Tim is the Director of the Engineering and Mathematics Education Research Group at UOW. He is the Principal investigator on a major research project into the use of cold formed steel in mid-rise residential buildings at the Sustainable Buildings Research Centre.

Tim is leading another Solar Decathlon challenge. This time Team UOW is heading to Dubai in late 2018 with a new net zero energy house. The new house, dubbed Desert Rose, aims to be both energy efficient and dementia friendly – a home suitable for ageing occupants as they enter life’s twilight years. The aim is to develop architecture and home automation technology that ubiquitously but unobtrusively supports wellbeing and independent living while looking after the planet. We are, once again, the only team from Australia to have gained entry to the Solar Decathlon Middle East 2018 competition. We will design, build and transport our Desert Rose house to Dubai to compete against 21 other teams from across the globe.

Have any feedback? Please provide them here: